As Chief Executive Officer, Richard is responsible for guiding the long-term strategic direction and performance of the company. He stepped into the CEO role in January 2020 and is just the fourth person in company history to hold that title. Prior to, he served as company president from 2018-2019, also just the fourth-ever person to serve in that capacity.

A Rich’s associate since 1986, Richard has deep experience in managing organizational expansion, negotiations, and associate leadership and development. Early in his tenure, he worked in a series of sales and marketing roles, each expanding his knowledge and responsibility across Rich’s global footprint. In 1997, he was named President of Rich’s International Business Group and was then President of Rich’s North America Business Group, before being promoted to Chief Operating Officer in 2012.

Richard earned his MBA from the State University of New York at Buffalo and a Bachelor of Arts degree in political science from Canisius College. He is a graduate of the Harvard Business School Advanced Management Program, which brings together political and business leaders from around the world.

Richard and his wife, Nancy, have been married since 1985. They have an adult son, Michael, daughter-in-law Lauren, and two beautiful grandchildren, Grace and Charlie. Richard is an avid golfer, reader and a diehard Buffalo Bills and Buffalo Sabres fan. 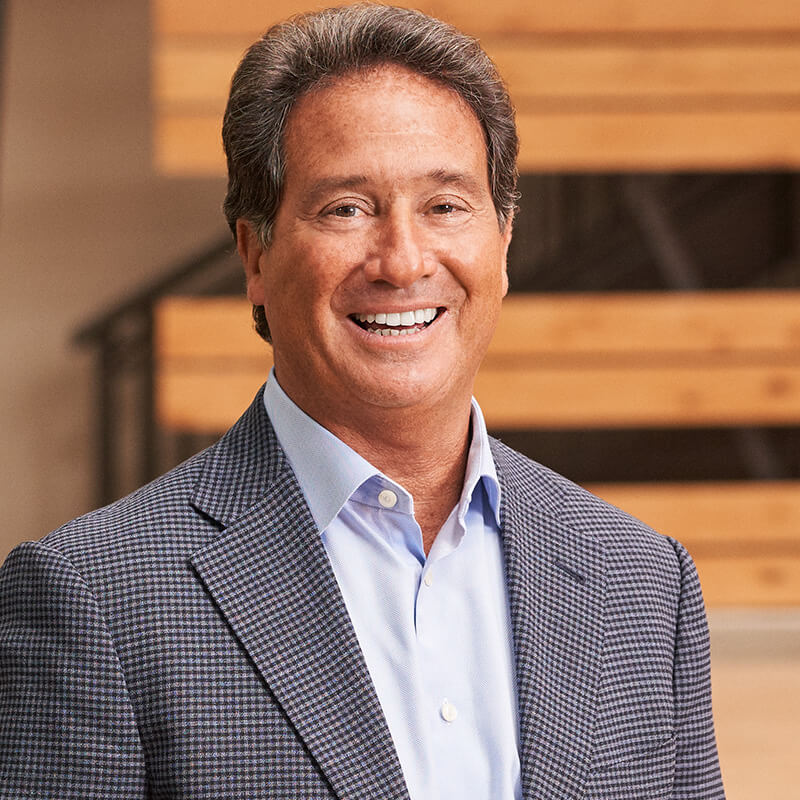 Richard is active with several industry associations, including the International Foodservice Manufacturers Association (IFMA) after numerous years as a board member. He also plays an active role in the Western New York community, supporting the Leadership Society for the United Way of Buffalo and Erie County.

Richard frequently serves as guest lecturer on international business and world affairs topics at the State University of New York at Buffalo, where he is a member of UB’s Dean’s Advisory Council.