His career with Rich’s began in 1982 when he joined the company as its first General Counsel. Since that time, he’s taken on a wide range of key leadership roles in the organization. As Vice President of Rich’s International Division and ultimately as Executive Vice President of International and Strategic Planning, Bill spearheaded Rich’s highly successful transformation into a global entity conducting business in more than 100 countries. 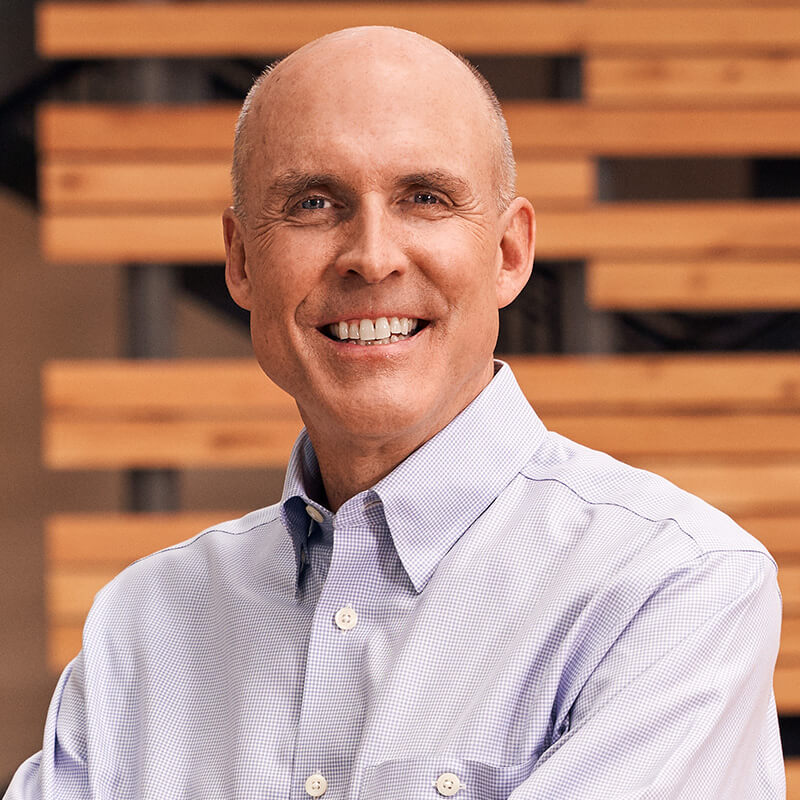 Early in his career, Bill also played a role in Rich’s entry into the professional baseball business, acquiring the Buffalo Bisons and leading the public-private partnership to build the downtown Buffalo ballpark known today as Sahlen Field.

In 1996, Bill became Rich’s President and Chief Operating Officer and was named Chief Executive Officer in 2006. Under Bill’s leadership, Rich’s quadrupled in size, while continuing its global expansion strategy.

Bill earned his bachelor’s degree from Williams College, a Juris Doctorate from the Emory University School of Law and his MBA from the University of Rochester William E. Simon Graduate School of Business Administration.

An active community leader, Bill has chaired the boards of the Western New York Broadcasting Association, John R. Oishei Foundation, Nichols School and the Business Leaders Task Force – Racial Equity Roundtable. He also served as board member for the Community Foundation of Greater Buffalo and the New York Federal Reserve Bank Advisory Board. In addition to the Rich Products board of directors, Bill currently serves as a board director of Moog, Inc. , The Consumer Brands Association and Key Bank.

Along the way, he has authored two books – The Ride: Cycling for Life and In All Her Steps.