Born in Daegu, South Korea and raised in Buenos Aires, Argentina, his extensive knowledge and appreciation for different cultures has set the stage for an impressive career in Rich’s international market.

Jeff began his nearly three-decade career with Rich’s after graduating from the University at Buffalo in 1991, whereupon he joined the company’s newly formed International Group. In 1995, Jeff relocated to Korea to build the foundation for Rich’s Korean business. From that time, Jeff has spent his career leading Rich’s business throughout Asia including Korea, China, India, and Southeast Asia, among others.  In 2011, Jeff graduated with an MBA from the University of Southern California’s Marshall School of Business. He is tri-lingual (Korean, Spanish, and English) and proficient in Mandarin Chinese.

In his free time, he is an avid golfer and loves reading, biking and collecting wine. Jeff and his wife, Jane Rhee, live in Shanghai, China and have two grown children. 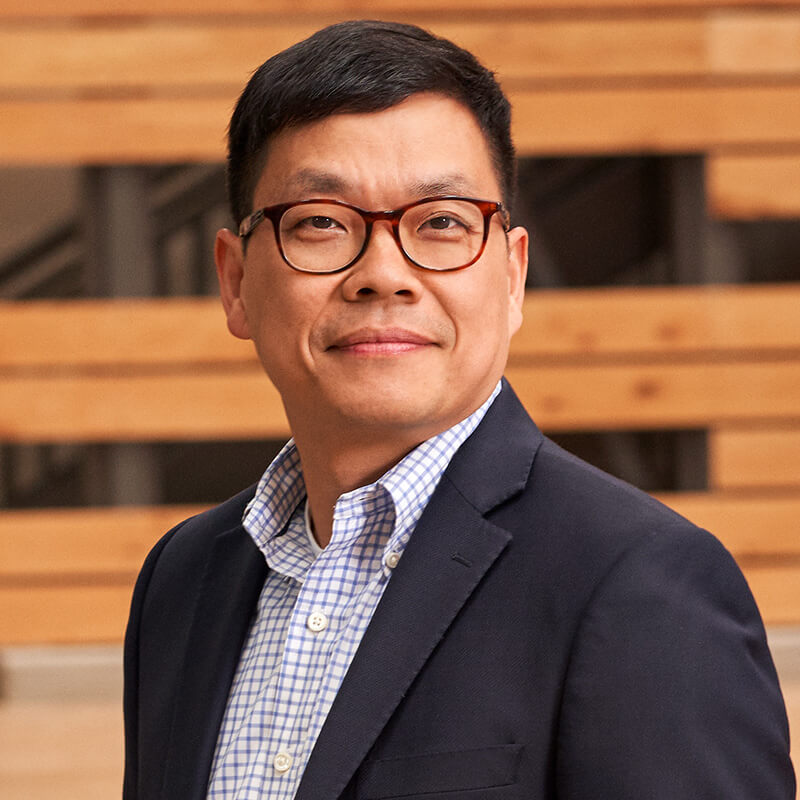