As Vice Chairman and a Managing Shareholder of Rich Products Corporation, Mindy Rich shares responsibility for oversight, governance and the overall vision and strategic direction for Rich Products Corporation. Mindy joined the company in 1985 and has proceeded to work in various roles as part of the leadership team including Executive Vice President of Innovation where she expanded the breadth and accelerated the pace of product development in support of Rich’s long- term growth strategies. She has also focused on the development and nurturing of Rich’s award- winning organizational culture and work/life programs. 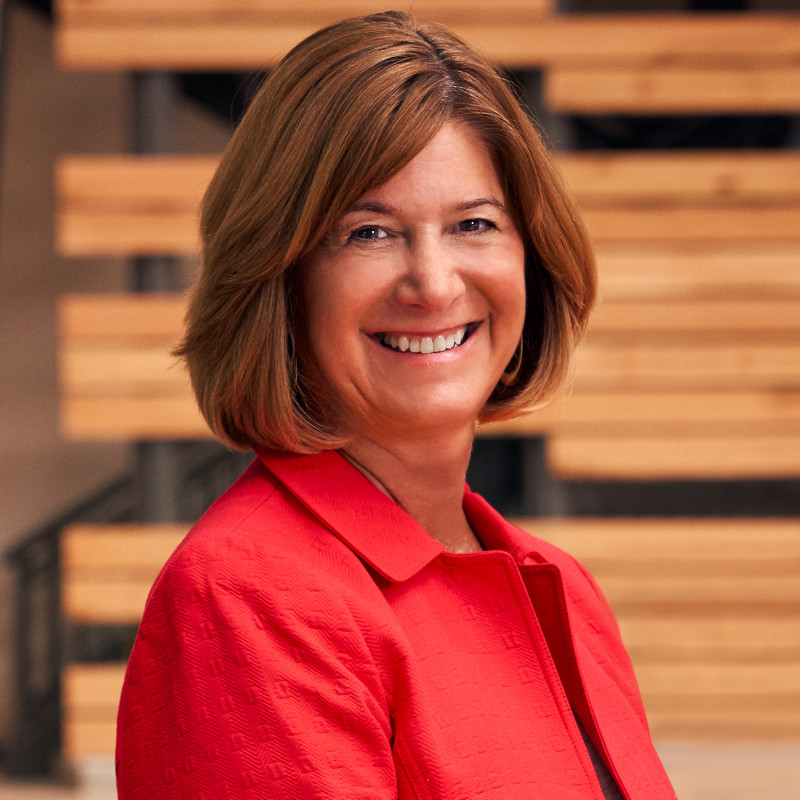 Mindy serves on the corporate Board of Directors for Rich Products Corporation and as Chairperson for the Board’s Finance and Audit Committee and Compensation and Organization Committee. In addition, Mindy serves as Executive Vice Chair of Rich Entertainment Group, responsible for overseeing the organization’s baseball, theater, restaurant and travel interests, including:

REG made its Broadway debut with Chaplin in 2012. In association with Grove Entertainment, REG produced the acclaimed revival of CATS on Broadway, which launched a national tour in January 2019. REG is also a partner in The Band’s Visit, 2018 Tony Award winner for Best Musical. REG helped launch Escape to Margaritaville on Broadway in 2018 and the show, featuring the songs of Jimmy Buffett, will embark on a national tour in October 2019. REG’s other productions include the tour of On Your Feet! and the NYC production of COMPANY as well as London.

Among other charitable activities, Mindy is especially focused on fundraising geared toward finding a cure for cystic fibrosis. Mindy and Bob founded and chair the annual Greater Niagara BassEye Celebrity Challenge that has raised more than $1.3 million for cystic fibrosis research.

Mindy resides in Islamorada with her husband, Bob, and two dogs. She enjoys fly fishing, international travel and gourmet cooking; with a genuine love for music and theater.