As Chief Growth Officer for Rich Products – a newly created position for Rich’s in 2021 – Ted leads company-wide demand creation strategies to accelerate growth and expansion in priority markets and segments across the globe. He also is a part of Rich’s Executive Team and member of Rich’s Board of Directors where he serves on the Finance and Audit Committee. In 2020, Ted established the Rich Family Council for the family-owned business where he serves as the council head.

Since joining Rich’s in 1995, Ted has gained a unique perspective with the various associate and customer-facing roles he’s held, including his most recent charge as Executive Vice President, Organizational Excellence, where he led Rich’s strategic capability and associate development work, as well as the advancement of the company’s digital workplace. Previously, he led Rich’s global sales, marketing and culinary functions, as well as critical demand creation strategies worldwide. He’s also served as Senior Vice President, Customer Experience and Europe/Middle East region leader and has led the company’s U.S./Canada region’s Foodservice Division, among other key leadership roles. Previously in Ted’s career with Rich’s, he served in a series of progressive positions, including Regional Sales Manager, Foodservice; Strategic Sourcing Leader, Procurement; and Vice President, Toppings and Icings Product in North America.

Before joining Rich’s, Ted worked for the Seattle Supersonics NBA team as a sales manager. He also held positions with North West Parent Publishing in Seattle and Travers-Schutte & Company Advertising in Buffalo, NY. 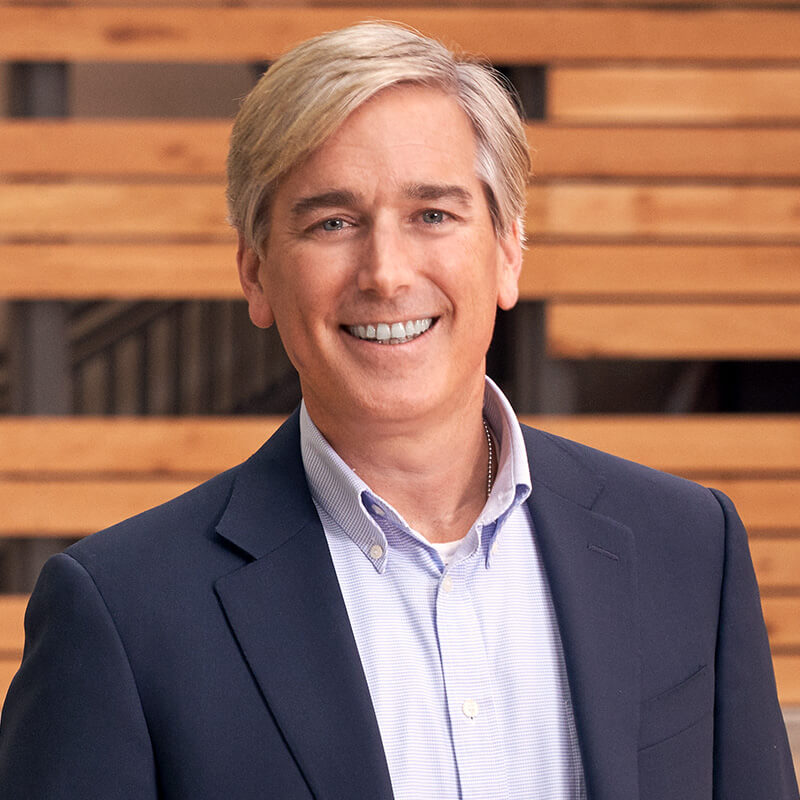 Ted currently serves as the Vice Chair of the Advancement Committee on the Culinary Institute of America’s Board of Directors, and supports the Institute’s mission to provide the world’s best professional culinary education. Ted earned his Bachelor of Science degree from University of Vermont and a Master of Business degree from the State University of New York at Buffalo.