Ray joined Rich’s in 1981 as part of the company’s Manager in Training Program (MIT) and has served in key roles with increasing responsibility, scope and leadership during his tenure. He has led both the company’s In-Store Bakery and Foodservice Divisions and was named President of Rich’s U.S./Canada region in 2013. His background includes deep expertise in strategic planning, business analysis, marketing and sales.

Ray earned his bachelor’s degree from the University at Buffalo. He lives in Buffalo with his wife Debbie and enjoys time with his adult children and grandchildren. 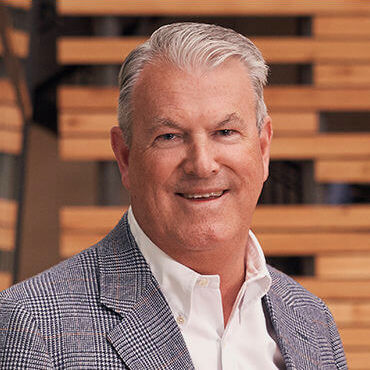 During his 38-year career in the food industry, Ray has served on the board of the International Dairy Deli Bakery Association (IDDBA) and was elected its president in 2004. He had the privilege of being the Association’s only two-term president in 2009. He is also a member of the American Bakers Association.